Close Encounters of the Felt Kind

As the Critic is focuses on making the TBD Show "better". One question remains: where have Sky Daddy, Joe, Trish and John gone?Find us on Facebook and Tiktok at "The TBD Show" and Instagram at "The TBD Crew" 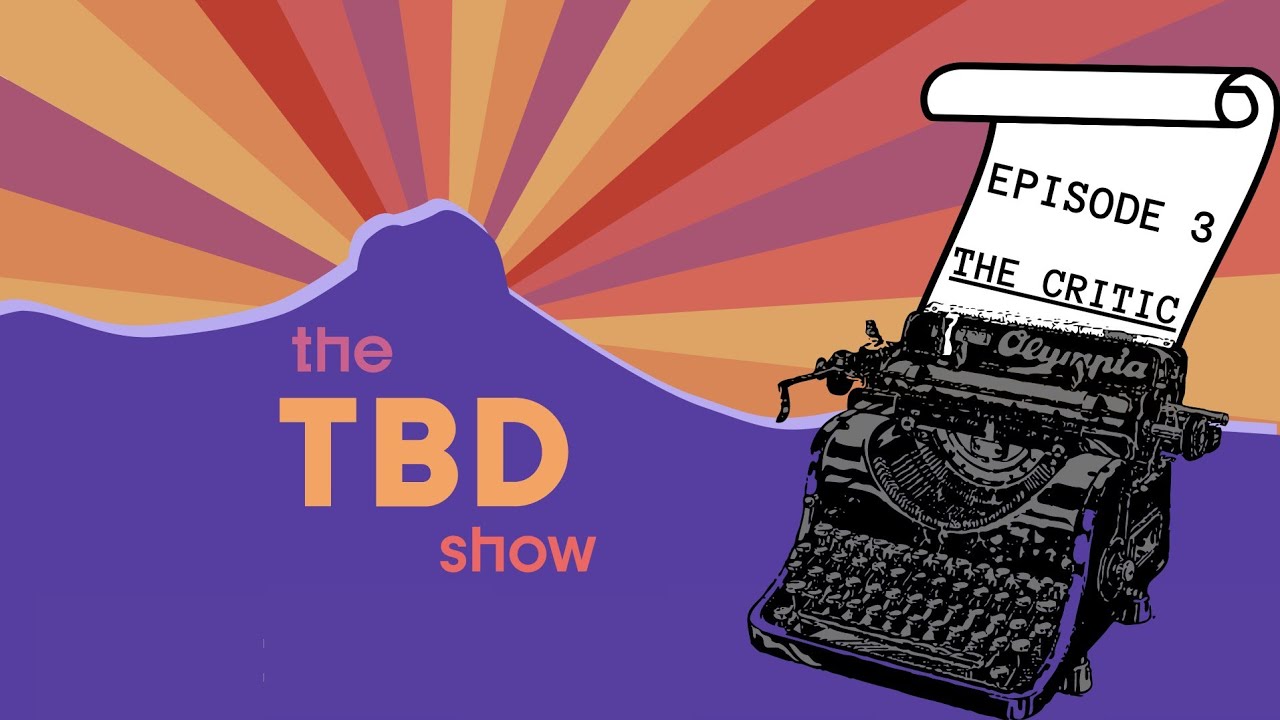 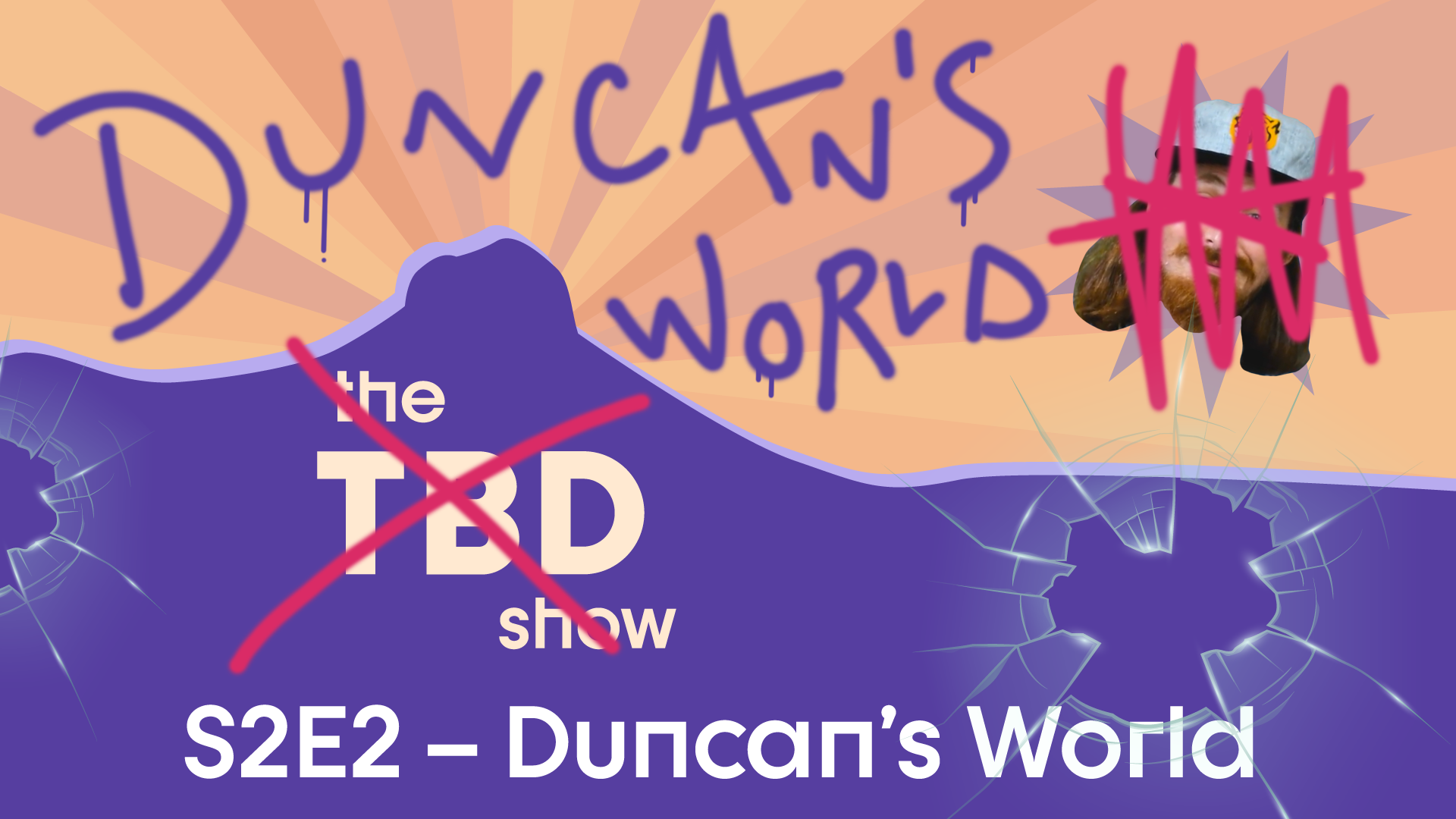 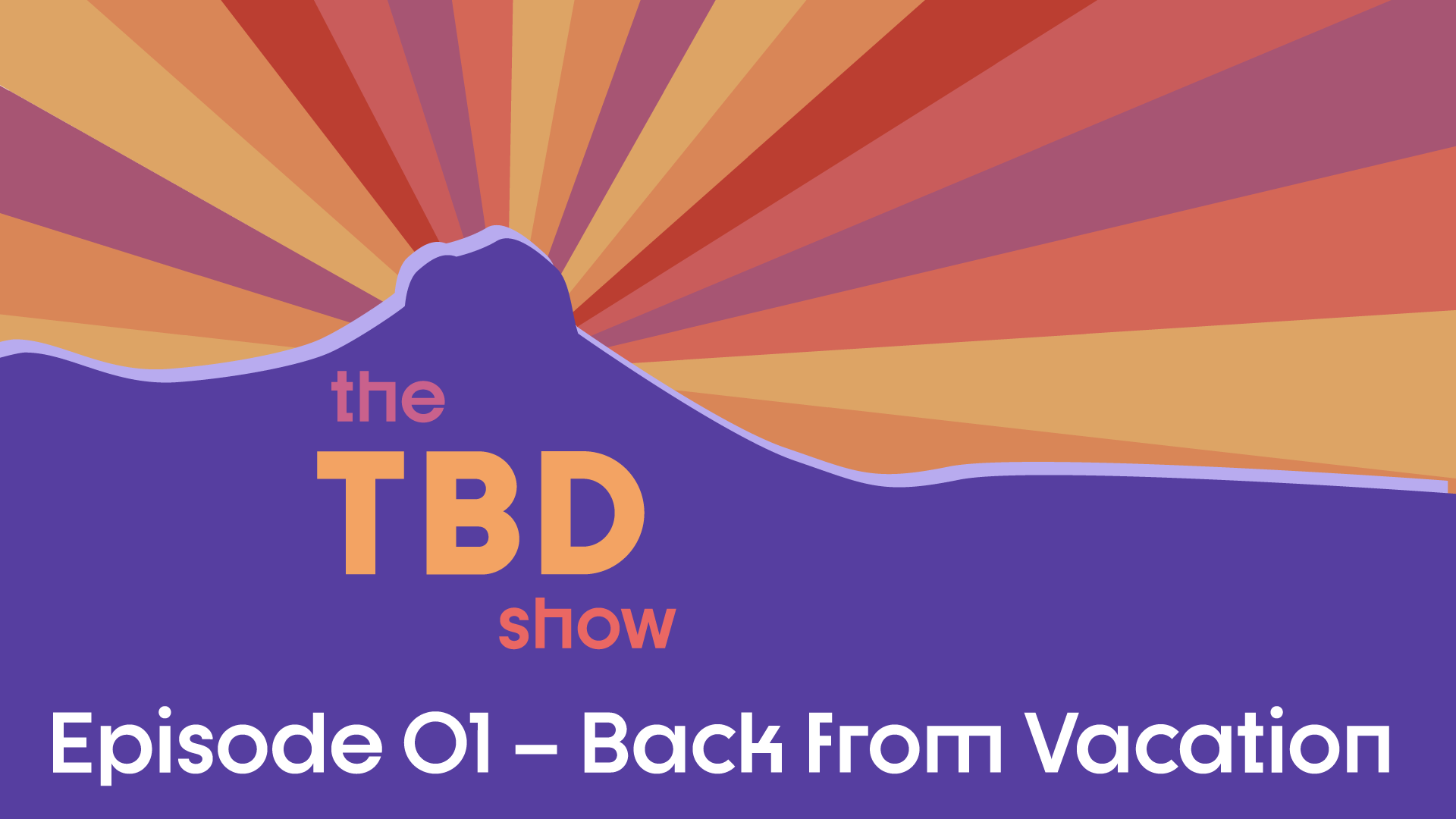 LIVE at the Thumb Butte Distillery

About the TBD Show

The producers of the 5enses Webcast have teamed up with Thumb Butte Distillery to create a variety show with a 21st-century spin, called The TBD Show. It's “Made in Prescott for America.”

It started when the Distillery's Dana Murdock lost her mind and allowed the 5ensesWebcast crew to co-produce. The show will take place inside the Distillery, with me, Robert Zinni, as host. Director Brandon Gabaldon describes the show as “a mixture of SNL and Adult Swim with the setting of The Dave Chappelle Show or Live from Daryll’s House. Each episode will have a theme to complement each skit, guest bartender and musical guest.”

The storyline revolves around the crew producing the show in the building while the Distillery crew is working. The Distillery will magically transform into an atmosphere where guest bartenders from local bars will teach the audience how to make delicious cocktails with Thumb Butte liquors while Zinni and the crew navigate through puppet stories, sketches, a “Short of the Week,” ads for local businesses and live musical performances. The show is designed to involve the Prescott community throughout.

Dana is executive producer, along with John Duncan, Brandon Gabaldon and Robert Zinni as producers. Twice a month we'll be taping musical guests and other segments to air the following Sunday on Facebook and right here on TheTBDShow.com

Thank you! Your submission has been received!
Oops! Something went wrong while submitting the form.